Crossrail: House prices at Elizabeth Line destinations could soar with increased demand for homes on route 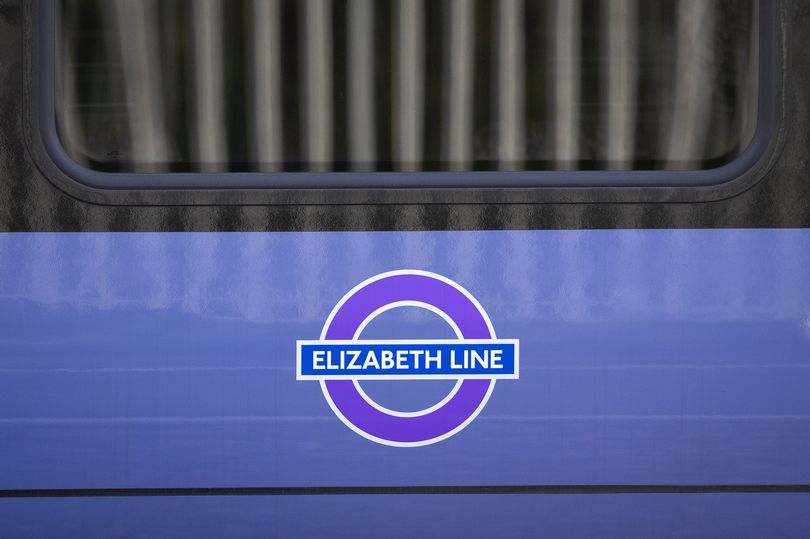 Properties in Buckinghamshire are experiencing a huge surge in buyer interest compared to a decade ago, according to Rightmove. The property website’s latest research shows an uptick in interest, thanks in no small part to the new Crossrail service.

The Elizabeth Line opened last week at long last, connecting some parts of Buckinghamshire to Central London with modern trains. The new service allows for a smoother commute than ever from Bucks.

Those who live in areas such as Iver, Burnham and Taplow but work in the capital now have an easier route to London thanks to the new Crossrail project. It has been a long time coming, but clearly the new service has had an effect on house prices.

Our unique view of the whole housing market over the last 10 years shows how many areas near Elizabeth Line stations are now better connected, or have seen their journey times into central London significantly slashed, which means they’ve received a lot of new attention from home buyer.

“Many home movers may be waiting for the line to be fully operational to see how their commutes are affected, which may mean there is another surge of interest in some of these areas later this year, which will be good news for would-be sellers in these areas.”

The project saw improvements made to Burnham station, including an improved station building canopy and waiting area. New customer information screens and signage have also been installed. 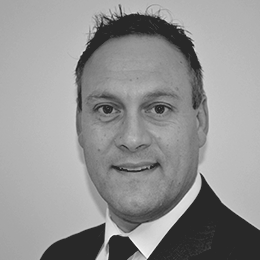